When the economy around the world crashed a decade ago, first to take hit was real estate market as there were less people looking to buy the houses, market value came down sharply in some countries and some cities. As a result, people had more money on hand to spend as they spent less on home loans with the house value is less. But as the economies began to improve, the situation became bad for those in middle or low-income group. They are the one who will be affected by the rise in price of essential commodities, price of the new house or steep increase in rent. 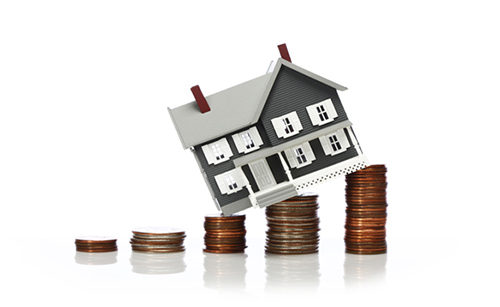 Day to day life will be tough with price increase

Once they began to pay more for rent or home loans, money on hand will be less which they need to spend wisely. First and foremost thing that will get hit is their ability to spend on new purchases. As most of the market around the world is more based on consumer spending, once this get hits, it will have spiral effect on the entire cycle. Once the spending become less, companies and businesses will need lesser people for the work or they will cut down the salary of the employees which once again hit the monthly spending. It is one big vicious cycle indeed and it is tough to get out of the mess once you get into this cycle. You can check in this useful source which has some useful tips to avoid the mess.

One thing they can to have more income is taking some person as roommate in their house which will provide additional income which they can spend on the essential commodities. But it is too risky option too. One thing for sure is they can cut down other expenses but spending on the house is not avoidable. They need to pay either in the form of loan or monthly rent as they can’t live without the house. How they can reduce is they can opt for the house which will cost them less either in the form of loan or rent. It is the only feasible way in which they can reduce the monthly fixed expense which is not avoidable to anyone. Better savings before buying the home will give them some time till they get better salary but that too can’t be depended if you get any emergency such as medical emergency. 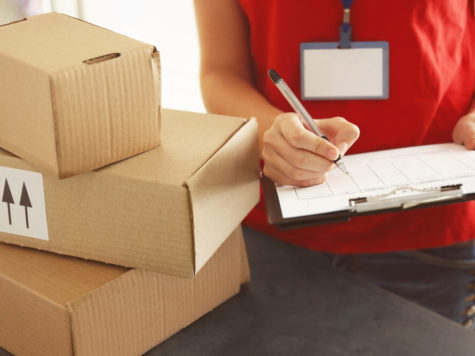 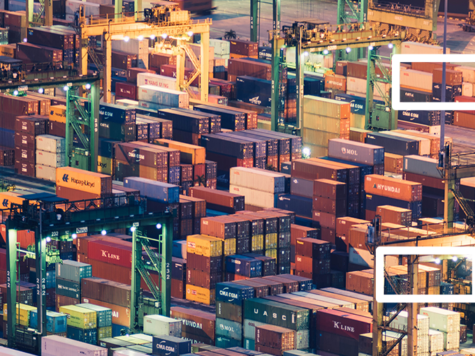 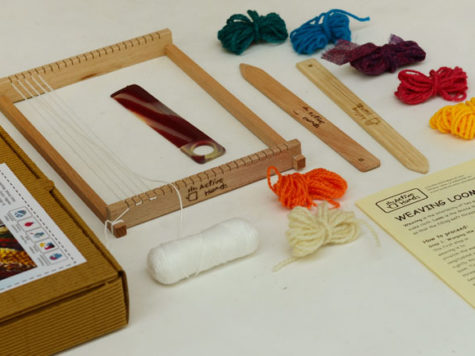 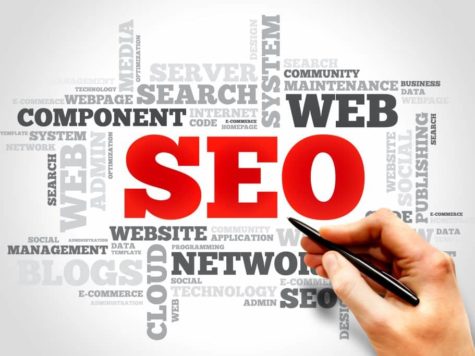